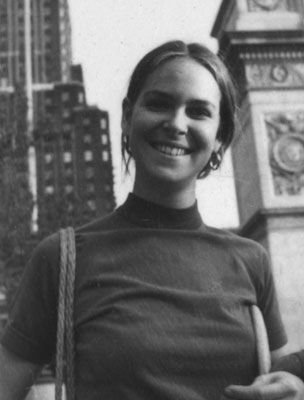 ANGELA FREMONT, an enthusiastic young artist was hired at the Department of Cultural Affairs (DCLA) in 1977 as part of the Comprehensive Employment and Training Act (CETA) Artists Project.

Fremont worked for DCLA at the Arsenal until one day she overheard that the nearby Central Park Zoo was in desperate need of a refrigerator to house medicine for the animals. Fremont combined her networking abilities with her artistic resourcefulness and enlisted the help of friends who ran a radio program out of their Upper West Side basement. After broadcasting the request live, Fremont was optimistic about a response.

Within minutes, her phone was flooded with calls, and in a matter of days the zoo had a new refrigerator. The idea for Materials for the Arts was born. However, Fremont had neither the resources nor the connections to transform her idea into reality.

That is, until Henry Geldzahler.