MATERIALS FOR THE ARTS: LEARNS ONLINE

WHAT IS MATERIALS FOR THE ARTS?

WHAT ARE WE DOING?

Today, we are going to create large bead to hang from the middle of our necklaces. This big bead is called a PENDANT  which means it hangs free on a string or chain. It’s supposed to be the biggest and most beautiful bead or piece on your necklace. We’ll also learn how to make ALUMINUM BEADS or spacer beads to go around our Pendant. These will be made out of Aluminum Foil!

The great thing about this project is these are items you have at home.  You can use any kind of paper, cardboard,  newspapers, post-its, old maps and junk mail.

By using unneeded materials, it’s great for the environment because :

Pendant Necklaces have existed for centuries. In Ancient Egypt, wealthy Egyptians would keep small objects on necklaces, rings, or close to their body. These objects were called AMULETS.

An amulet is an object believed to have certain positive properties that, as the amulet’s main function, can magically be bestowed upon its owner. In ancient Egypt, this magical power was often derived from a combination of several aspects, such as the amulet’s shape, decoration, inscription, color, material, and words spoken over the piece or acts performed with it. Amulets were usually worn or placed on the body to transfer their powers directly to the owner.   (Metropolitan Museum of Fine Art)

Often, Amulets were made into pendants, they had holes that connected to string, and could be worn easily around the neck. Egyptians believed that these small objects would give the wearer special advantages. Amulets could promise the wearer a long life, protect them from diseases, keep them away from their enemies, or even protect someone in the after life.

If you feel inspired, watch this video from the Metropolitan Museum of Fine Art about a Pendant Necklace that was over 4000 years old!

WHAT WILL WE NEED?

Use any of these materials you can find!

And here are some great places to look:

Click on the examples below to see pictures of what you can find! 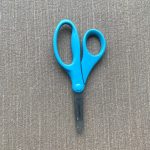 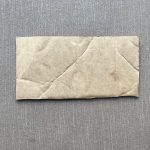 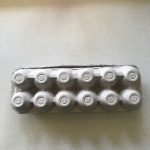 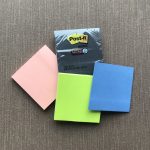 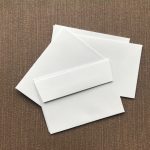 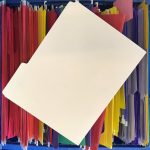 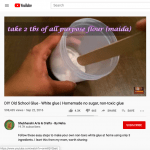 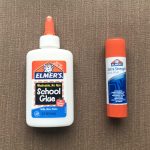 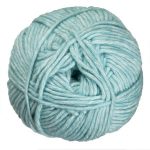 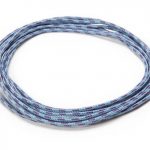 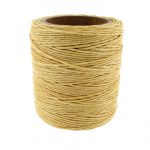 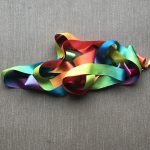 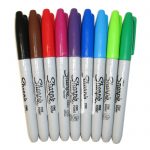 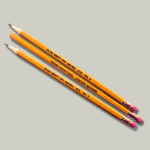 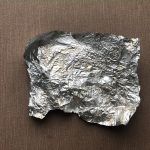 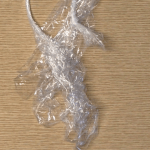 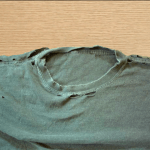 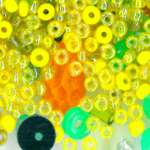 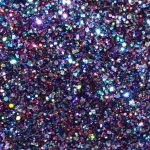 Remember to check in with an adult about the materials you are using! You don’t want to accidentally use an object that someone wants or needs.

THINGS TO THINK ABOUT!

Using your found materials, begin making your fabric beads and jewelry. Here’s a few hints on how to get started:

If you have a camera take photos of your work! It’s a great way to take a break and SHARE what you’re doing with your Teacher, Family, or your Online Community.

We want to know more about you:

Love MFTA? Fill out the form below to help us prove to our stakeholders that we’re a positive impact on our community. None of this data will be used for marketing purposes.

Here on a class trip? If a teacher from your school instructed you to complete this lesson, then add their email address below. The form will be forwarded to your teacher, as proof of taking this course.

Taking the course for fun? If you are just taking this course for fun, then you can leave the “teacher contact” information blank.