The mission, elegantly paraphrased by philanthropist Agnes Gund, “connecting those who have with those who need,” lives at the intersection of culture and commerce, providing a way for businesses to positively impact the arts while protecting the environment. 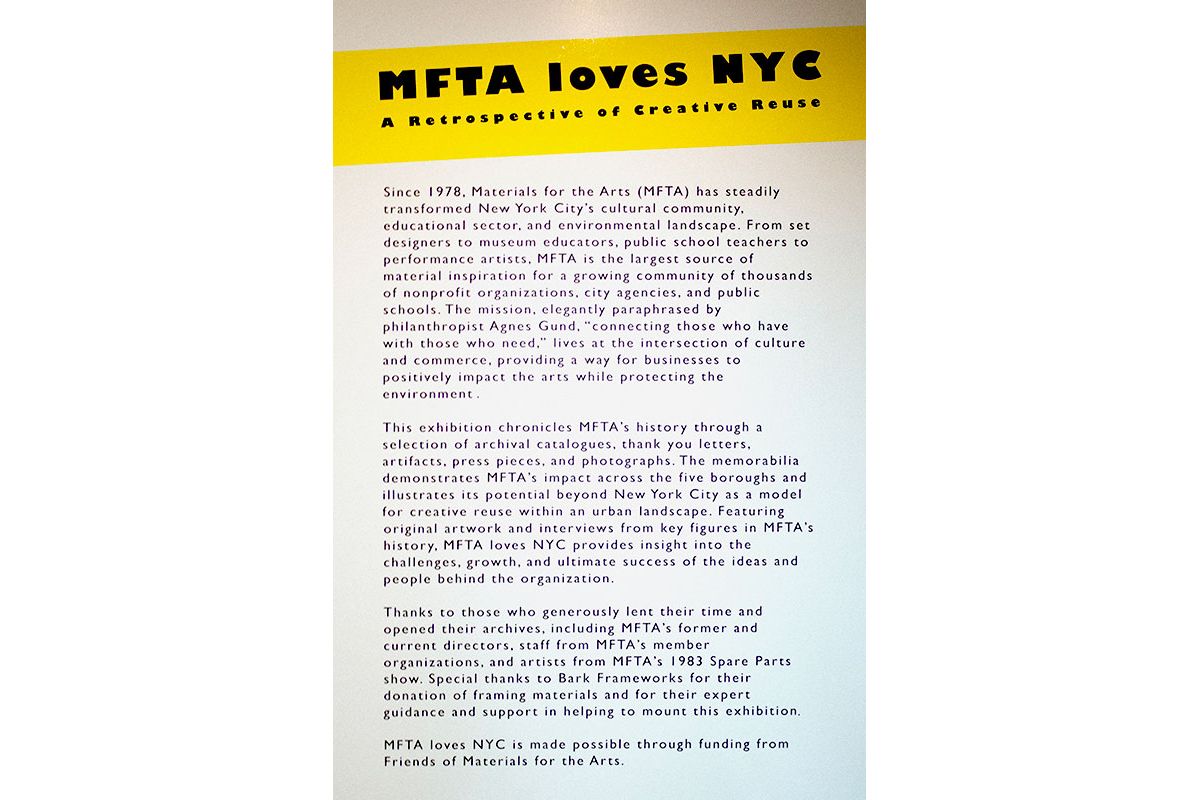 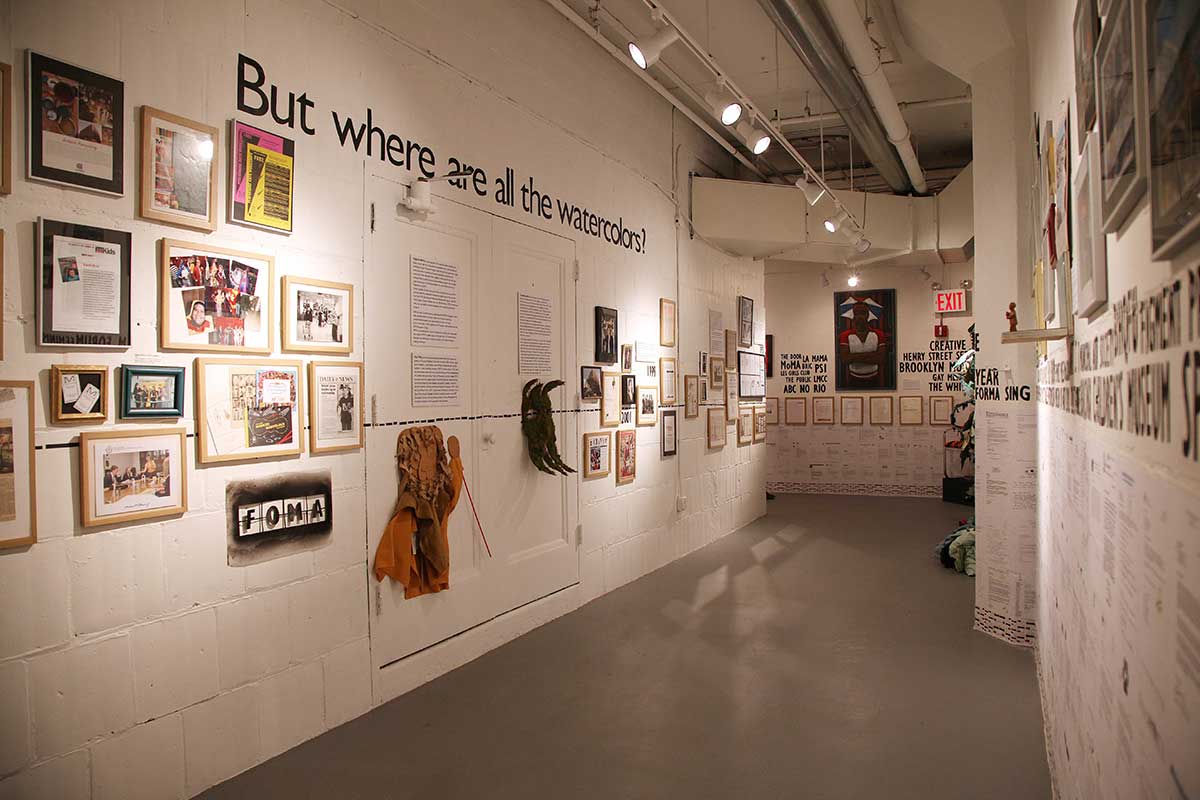 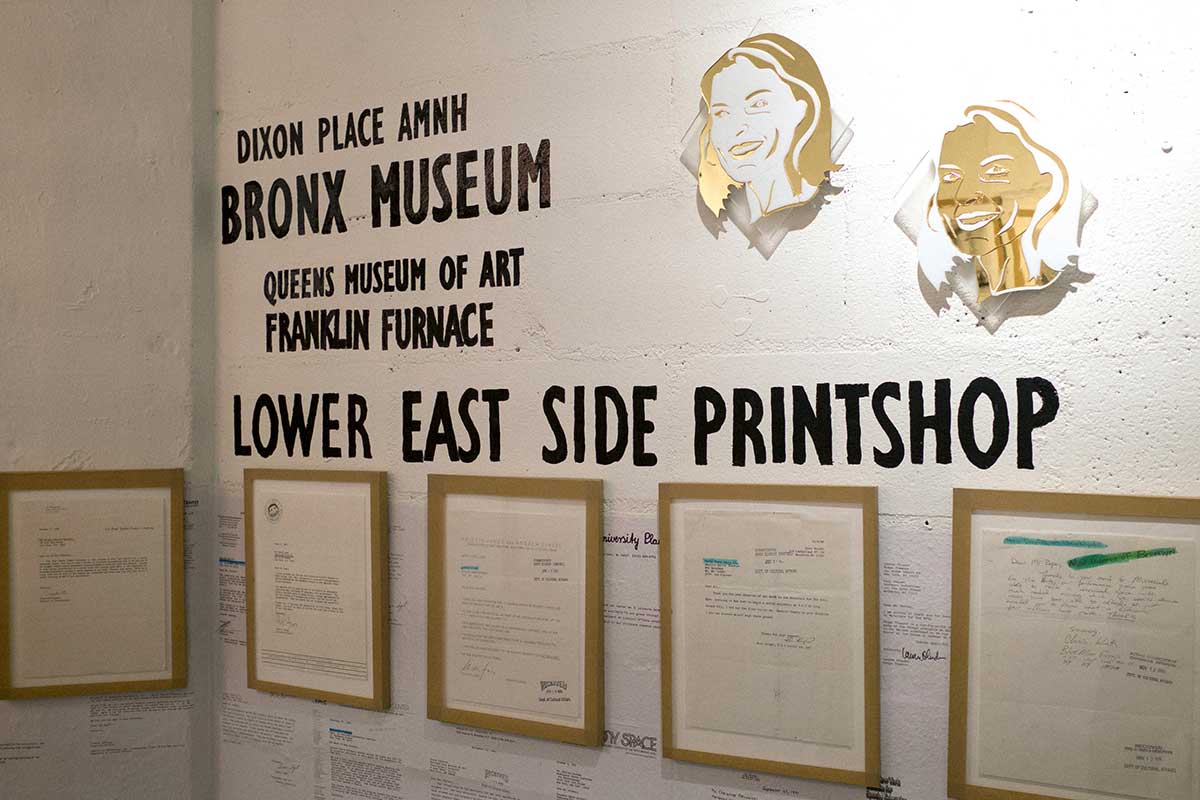 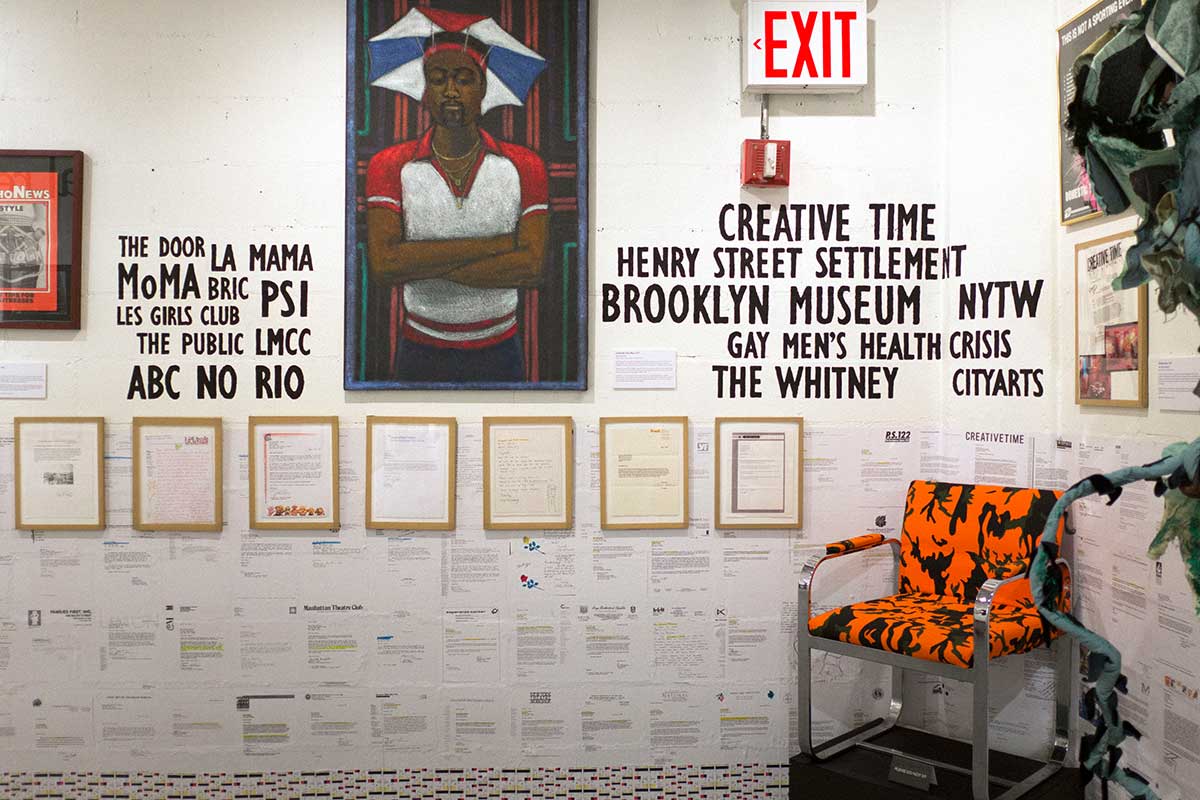 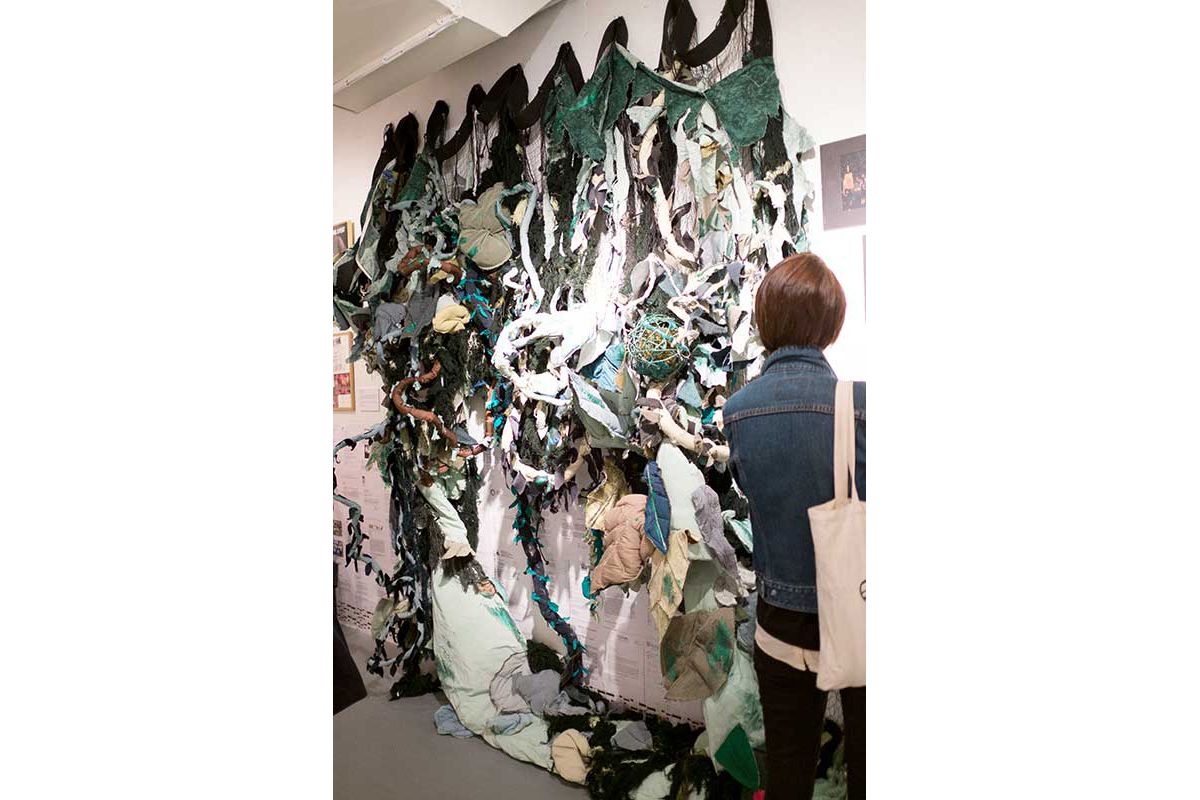 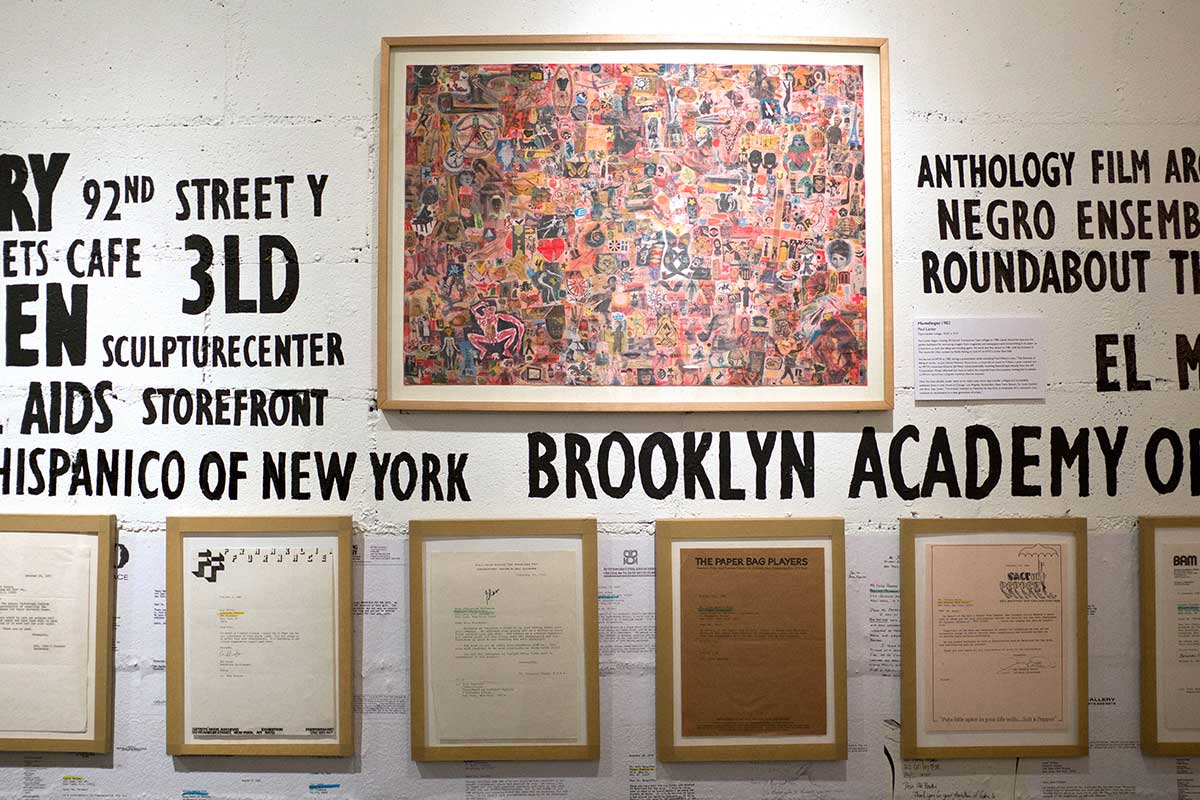 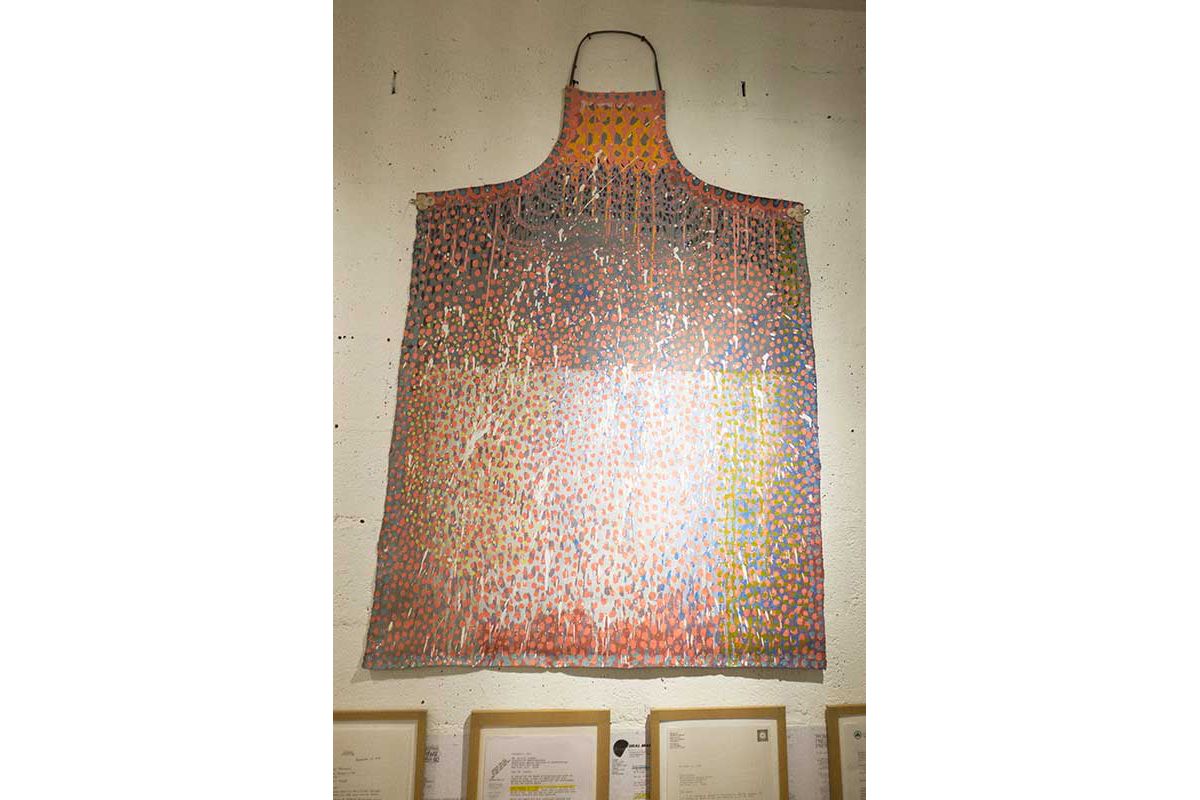 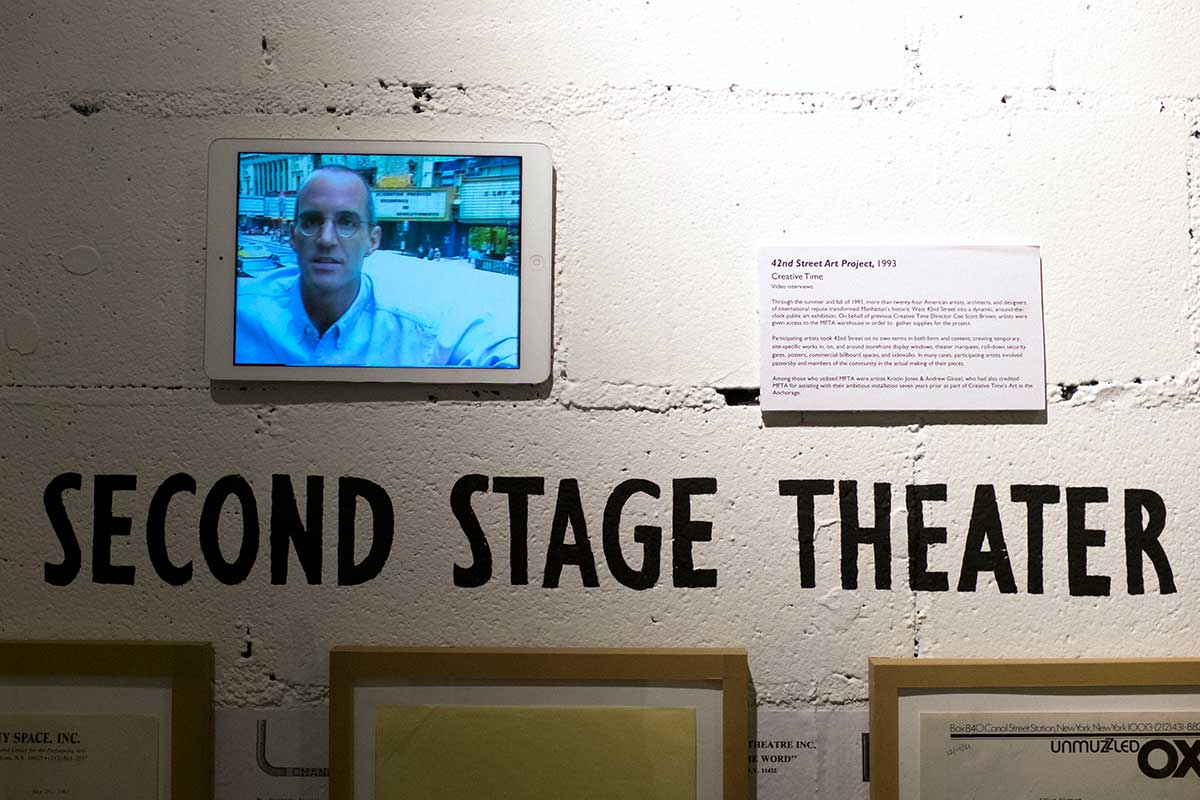 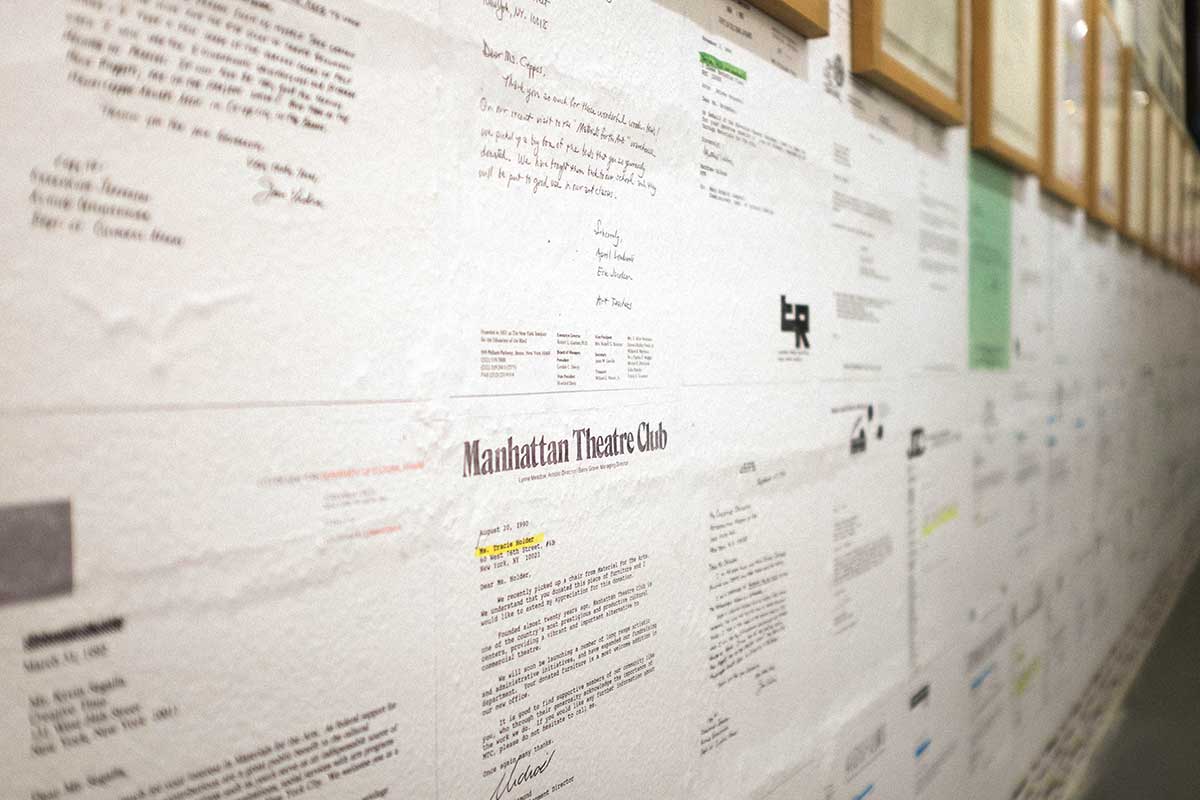 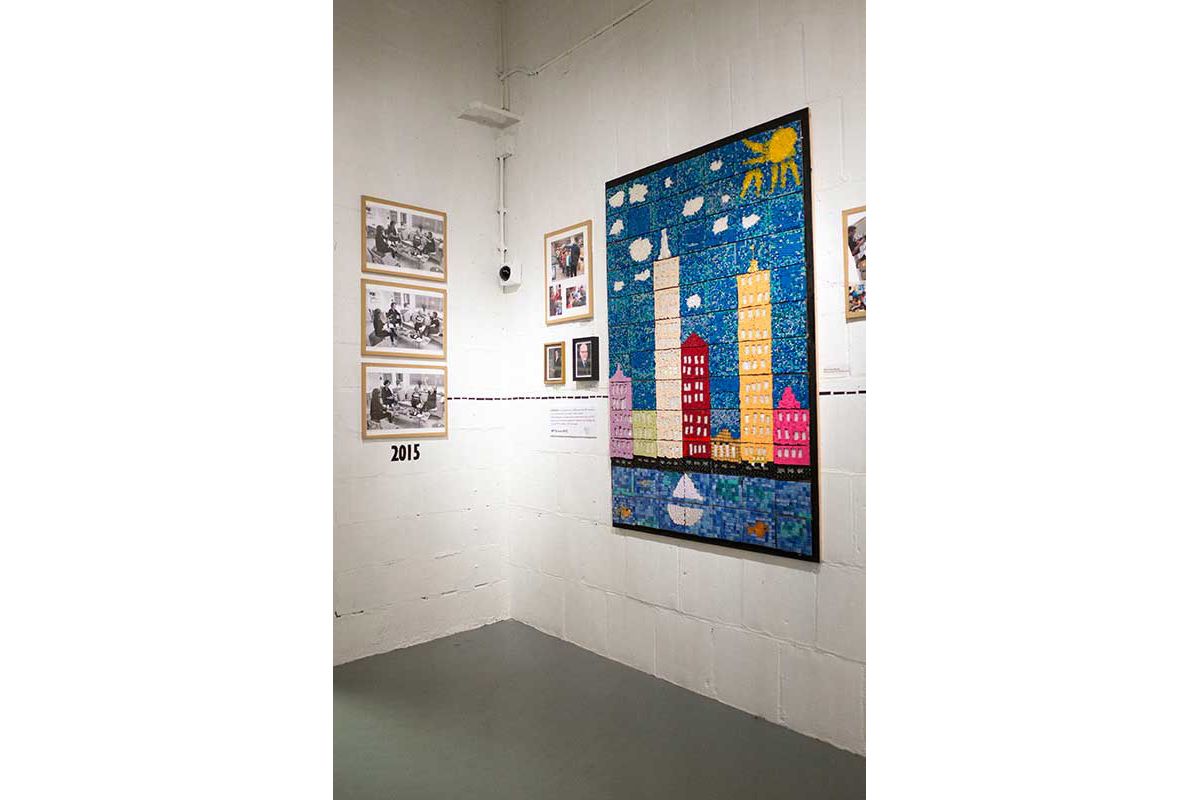 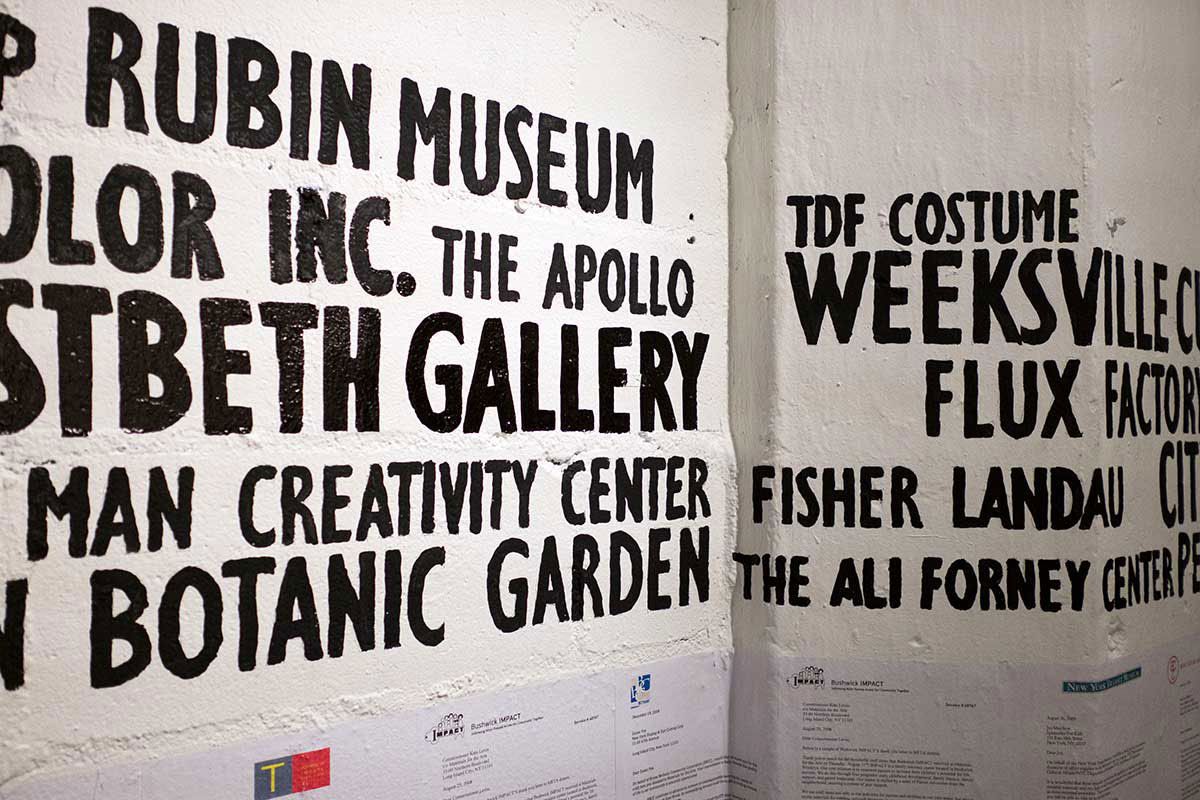 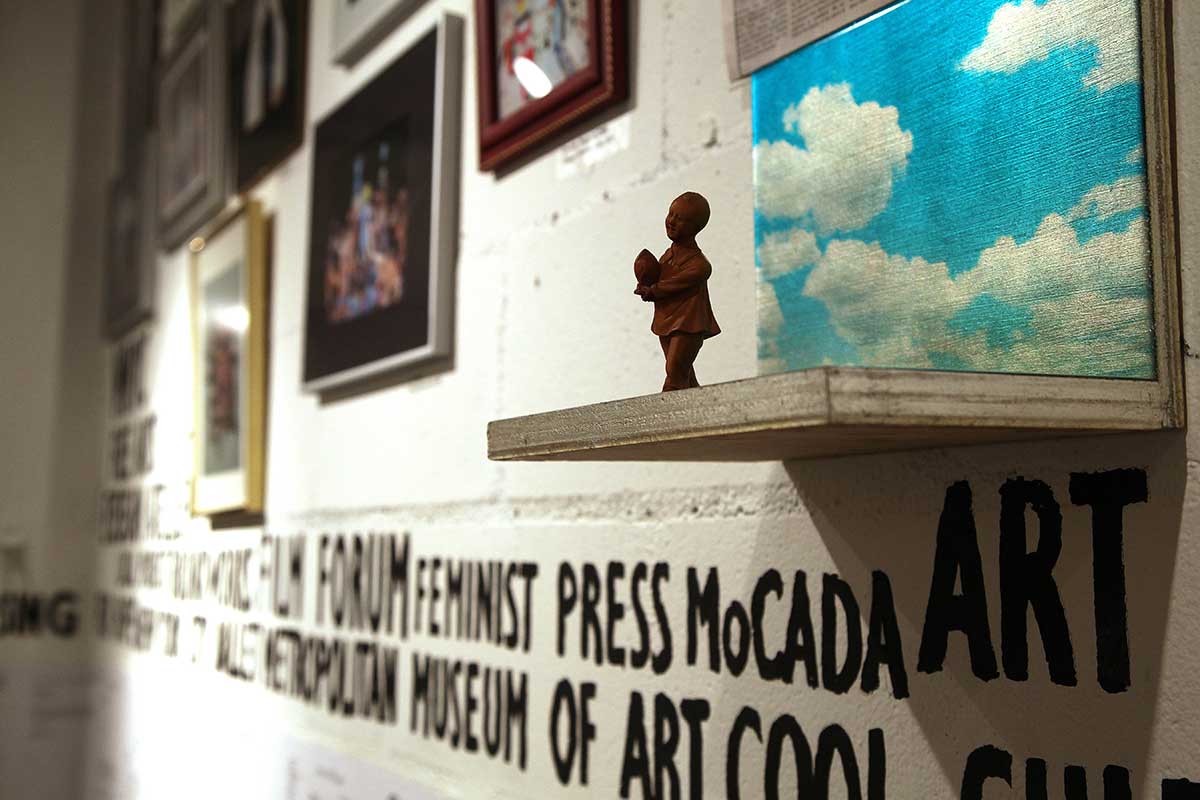 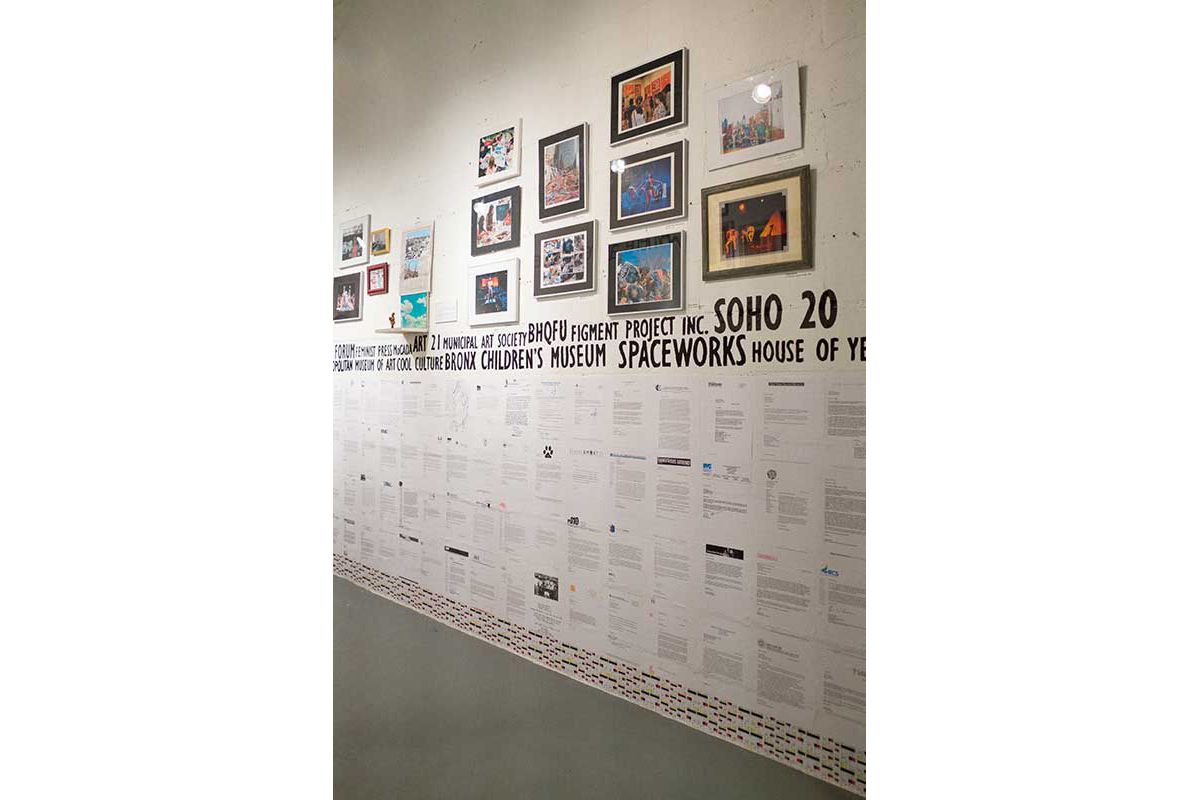 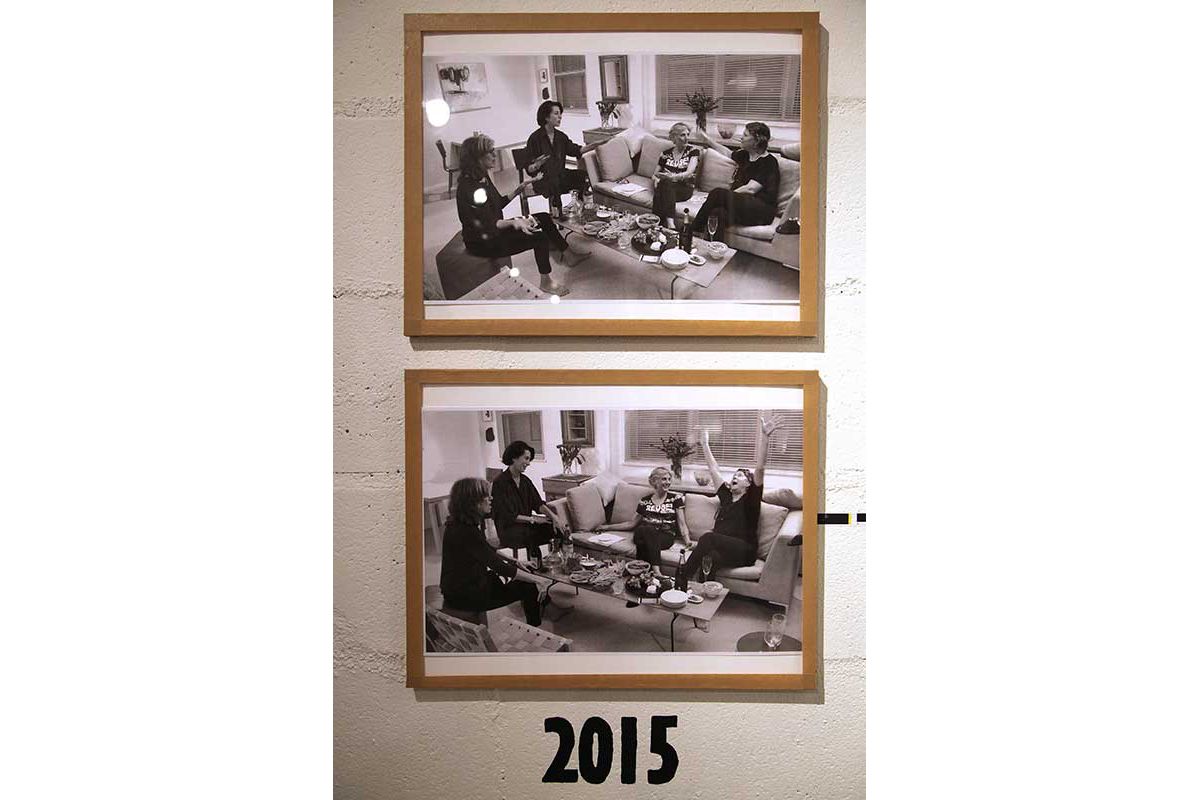